SMARTLAPPEN SINGING IN AMSTERDAM! BOOK A WORKSHOP AT REDERIJ MOKUM

Because of the many company outings, have you become a seasoned bowling topper, the Houdini of the escape room and / or stone grill expert? Then it's time for something new ...

Book this year as a company outing (or birthday party) a smartlappen workshop at Rederij Mokum.

During a two-hour cruise, you will be initiated by our Mokum accordionist, singer and showmaster Jaap Somsen in the secrets of the Smartlap! Of course you will become acquainted with the history of the genre ... .. But more importantly: you will sing yourself! If the group appears to have some talent, they can also sing in multiple voices ...

During this Mokum workshop you will be trained in the special singing techniques that have made the typically Dutch smartlap so famous. You learn to use the "vibrato" and the "sob" correctly. In short, you will learn what Willy Alberti, Aunt Leen, Johnny Jordaan and Andre Hazes have made so famous during a cruise through the Amsterdam canals. After a two-hour training you can theoretically go on stage.

To get into the atmosphere we dress the ship like an old brown cafe. On the table, of course, the Amsterdam rugs and the Amsterdam snacks. You will be welcomed with an Amsterdam drink. After which the party can begin. 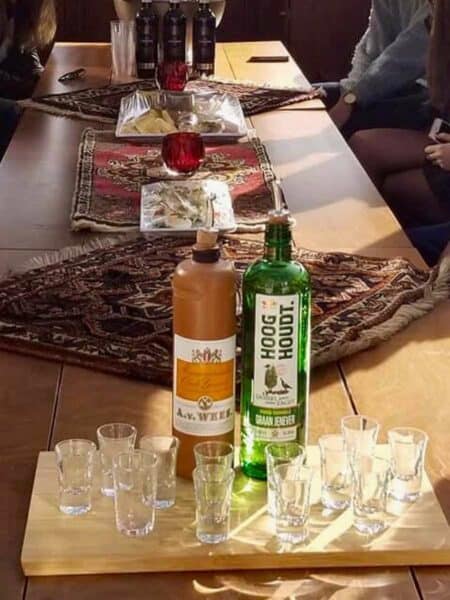 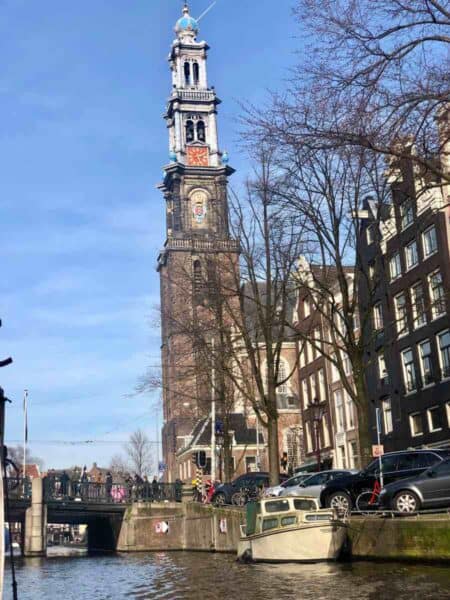 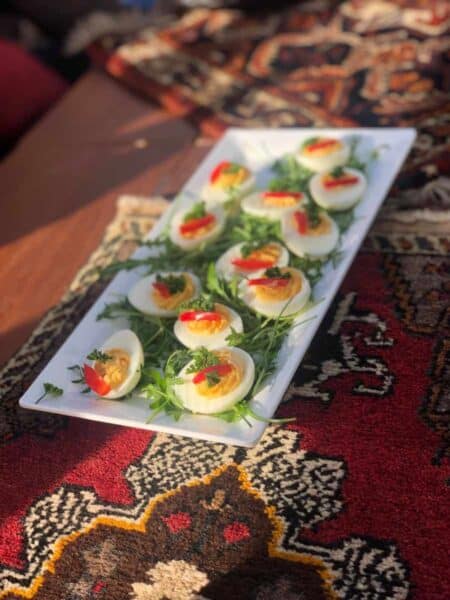 WHAT DOES A SMARTLAPPEN WORKSHOP CONSIST OF:

Smartlap is a name for the life song and especially for those forms of the life song in which a larmoyant history is told. In the nineties, the word smartlap with the rise of smartlap choirs and smartlalap festivals grew into a gossip name. Because of the folk character of the smartlap, it seems likely that the genre is inspired by the repertoire of market and street singers from the 19th century and before.

The literal meaning of "smartlap" is a canvas or leather rag, on which smart is depicted as a kind of comic strip. Since time immemorial, troubadours have moved from residential community to residential community, keeping people up to date with what was going on elsewhere. Once arrived at the village square, where the necessary interested people had gathered, the smartlap was unfolded and the images on it were reinforced what the folk singer had to say or sing.

The regent's expansion drives, whether successful or not, the amorous escapades of the queen, love suffering in the next village, you name it. The troubadours of that time lost their function when the newspaper and later the radio, television and digital media made their appearance. But they persisted! In the form of artists such as Andre Hazes, Willie Alberti, Corrie Konings, the Singer without Name and Hans Bauer. But also: Jack Poels, Boudewijn de Groot, Stef Bos and Huub van der Lubbe, who rather approach the intellectual side of the life song and the smartlap 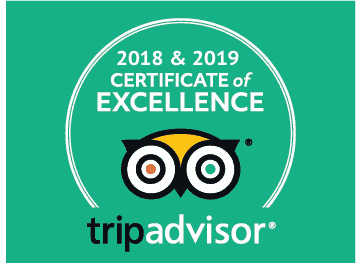